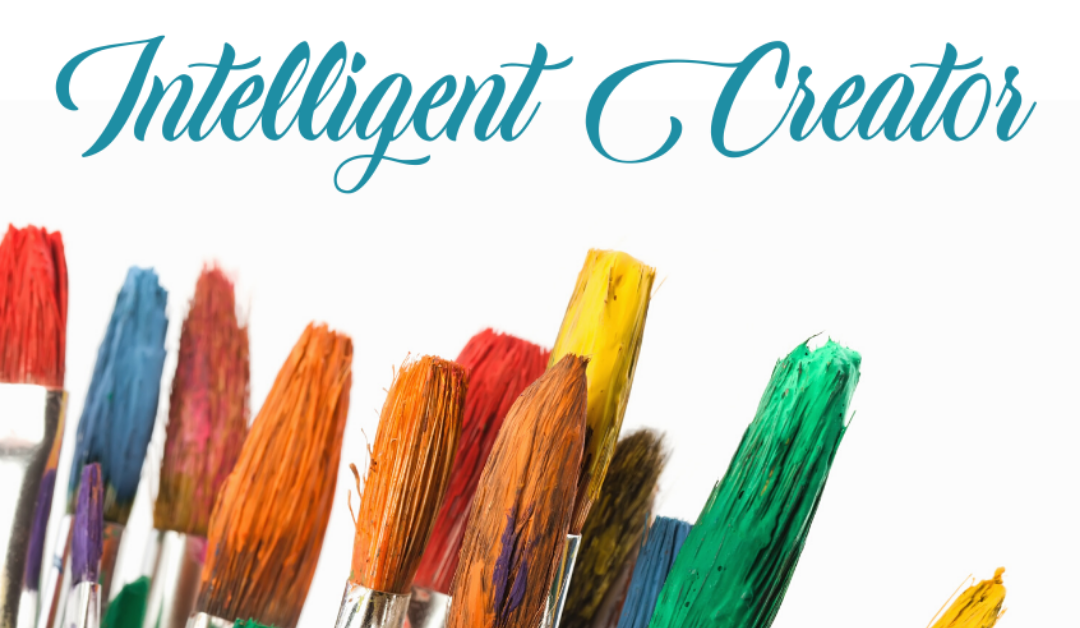 When I was little, my mother would try to help me study for my spelling tests every week. She would crack open a beer, light a cigarette, and start prompting me to spell the same 20 words over and over again. I would write the words on paper until my fingers became sore and dented from my anxious grip on the pencil. I wanted to be able to spell so bad, and yet every week, I ended up in tears, frustrated with my inability to memorize how to spell everyday words.

At the end of each study session, we’d both be upset. My eyes would water, and I would try to hold them back, so my mother wouldn’t call me “Bubbles.” I am not sure if she called me this as a term of endearment or not, but I found it humiliating. I was so overwhelmed with this seemingly impossible task that it was leaking from my eyes, and all I heard in response was, “Here comes Bubbles.”

I never did perfect on my Friday morning spelling tests. I passed most of them, and if I didn’t, I was forced to write the words I got wrong over and over again at the teacher’s request as if that would somehow solve my spelling problem. When my spelling issues were brought up in school meetings, I was told not to worry too much since spellcheck was becoming mainstream.

Spelling wasn’t the only thing I struggled with. I wasn’t good at math either, but that didn’t seem to be as important to my teachers. That may have been due to the fact I am a cis-female, and research has shown that females typically get left behind when it comes to math. The message at my school was that math was for boys, and it wasn’t a problem when girls didn’t excel in the subject. Again, I was left without the support I needed to succeed in school.

Reading was a struggle, too, affecting most of my schoolwork. I am a slow reader and tend to get my words backward. Reading out loud in class was terrifying since I would suddenly develop a stutter. As I am reflecting on my school experience right now, it sounds like the odds were stacked against me.

I had such low self-confidence in school. I was extremely shy. I was self-conscious about my braces, my clothes, and I didn’t feel like I fit in anywhere. I didn’t have a safe place to thrive – I couldn’t spell, do math, or read faster than a snail’s pace, but I was creative.

This creativity was one of the main ways I was able to survive academia and build a successful career as an adult. Recently I realized, despite my creativity and success, I had considered myself stupid. I still had constructed this self-limiting story based on my academic struggles, and I was trapped as the same girl I was back in school so many years ago. This perspective caused me to say “yes” to things I didn’t actually want to do. I would avoid conflict at all costs because I was afraid the other party would be smarter than me. It wasn’t until I became aware of this pattern of thinking that I was able to change my narrative and take control of my future.

Creativity is not celebrated as much as it should be. In school, we are trained to follow the rules and repeat the information thrown at us. I have found through the years that some of the best entrepreneurs are the ones that can create something out of nothing. They are the ones that can look at problems and have an alternative way to approach them. Individuals like myself are the dreamers that inspire others. We are what makes this world a beautiful place.

We all have a story that we have grown up believing, an expired self-image based on outsiders judging us. We carry this story with us in almost everything we do in life, and it becomes so easy to slip back into that self-critical mindset the moment something triggers us. Once you can identify your true self and really be honest about how you work best, you can begin to rewrite that narrative. Once that happens, you will start to notice others following along in believing in your strengths, intelligence, and creativity. Confidence is key, and embracing your truth will change the way others see and communicate with you.

I no longer believe that I am stupid. I have revised this story in my head and now I see my intelligence and ability to achieve the same goals as others. Just because my journey will look different than someone else’s doesn’t mean we both can’t succeed, and the same goes for you. Watch out world, Bubbles is coming at you.